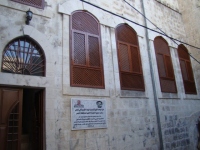 The city of Nablus, with its surrounding areas, has been known for thousands of years as a main commercial and cultural centre in Palestine. It was built, destroyed, and rebuilt many times as many conquerors sought to control it for its strategic location and geographic and environmental characteristics. The mountainous nature and rich water resources forced the Romans to develop the city from east to west at the valley between Gerizim and Ebal mountains. The city was built at the lower part of Mount Gerizim and expanded gradually against its slopes. The rough terrain affected the shapes and styles of the city’s architecture and built environment. Hence, many civilisations that passed through and temporarily stayed in Nablus left their imprints on its unique and charming topography.

Today the Old City of Nablus presents a rich mix of architectural heritage of Ottoman, Mamluk, Roman, and Byzantine architecture. Within the labyrinth of its streets and alleyways the traditional suqs (markets), mosques, soap factories, public baths, historic buildings, and monuments give the Old City its special flavour which, in many ways, is quite similar to other historic regional centres such as Damascus and Aleppo. The residential quarters in Nablus are a tight net of individual houses, complexes (ahwash), and palaces juxtaposed together as rich and poor lived together for many centuries.

In spite of years of neglect as well as natural and manmade disasters that destroyed part of the historic urban fabric in Nablus, the charm and magic are still visible, and their commercial and cultural role in the life of the Nabulsi community remains very strong. The aggressive Israeli campaign from 2002-2009, against Nablus in general and the Old City in particular, the successive incursions, and the long siege isolated Nablus for many years from its hinterland and from the rest of Palestinian cities and villages. This had a serious impact on its economy and prospects for investment.

The original OCJRP, which started in 1995, has four main components: 1) restoration and rehabilitation of historic buildings and monuments, which includes housing renewal and adaptive reuse of historic buildings and monuments for the use of institutions that provide social, educational, and cultural services to Old City residents; 2) training and capacity building for architects, engineers, and practitioners in the field of conservation; 3) documentation of historic buildings, properties, and publications; and 4) a community outreach programme to encourage the participation of the community in the restoration process. The work in all components is implemented by a multi-disciplinary, skilled, and well-trained team according to international standards and conventions. The OCJRP team approach in the Old City of Jerusalem is based on looking at the Old City as a living city with the characteristics and developmental needs of a modern city and its neighbourhoods.

As Nablus is considered a major historic centre in Palestine, the Welfare Association recognised the need for significant intervention in the Old City and for providing technical and financial assistance to protect its architectural heritage, improve the residents’ living conditions, and regenerate its economic and social sectors. The deterioration in the historic buildings and monuments in Nablus was aggravated by the damage and destruction caused by the Israeli bombardment of parts of the Old City which required urgent and comprehensive intervention. Consequently, the Welfare Association approached, and successfully obtained, the support of the Arab Fund for Economic and Social Development for the initiative to safeguard the architectural heritage in the Old City of Nablus and revive its economic and social conditions. This initiative was coordinated with Nablus Municipality, Nablus Local Committee, and other local institutions.

Replicating the successful model of the Jerusalem programme, the Nablus programme was designed to include surveys and studies and the establishment of a database to prepare a complete revitalisation plan based on a needs assessment of the Old City. The preparation of the plan was conducted parallel to the restoration and rehabilitation of the historic buildings and monuments. The intervention in historic buildings also included a new element - the reconstruction of war-damaged historic buildings severely or partially destroyed during the Israeli incursions in the Old City.

A specialised, highly qualified team of experts was formed to carry out the needs assessment, analysis, and recommendations for all developmental sectors - including housing, social, and economic conditions, infrastructure, transport, legal issues, and a framework for intervention in an historic environment - the historical and architectural development of the city as well as its urban development. A comprehensive survey of all buildings in the Old City was carried out by specialised experts assisted by archaeologists, historians from the Ministry of Tourism and Antiquities, as well as highly qualified and recognised consolidation engineers

The plan preparation was coordinated and regularly discussed with the municipality’s relevant departments and the team met frequently to review the findings and progress. The concept and vision adopted by the team was focussed on dealing with the city in a dynamic and realistic way in order to produce a plan for a living, vibrant city that provides modern as well as traditional services to the residents and visitors. The team therefore had to find the balance between the need to improve the economic and social conditions, upgrade and rehabilitate housing and services while safeguarding the historic character of the Old City.

Meanwhile, the team started the implementation of restoration and rehabilitation projects, some examples of which are summarised below. 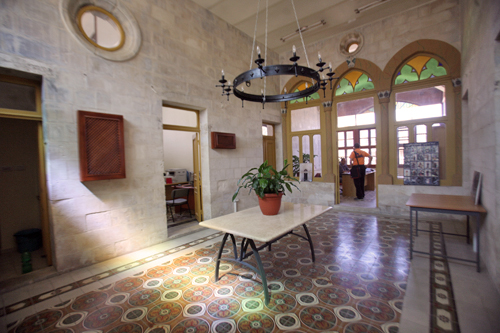 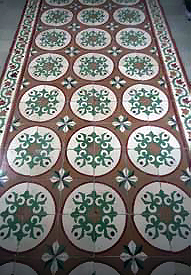 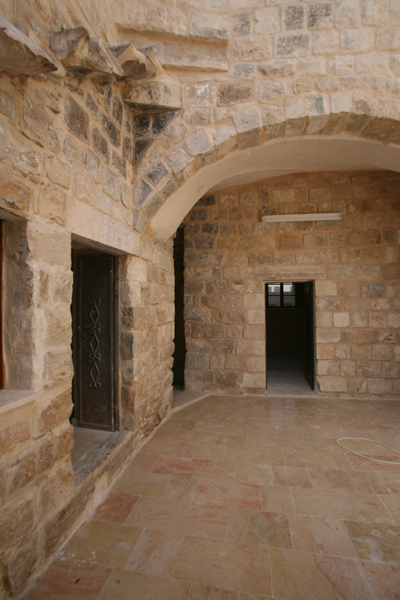 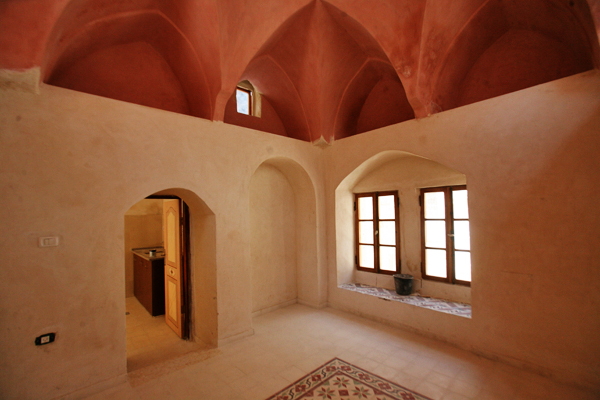 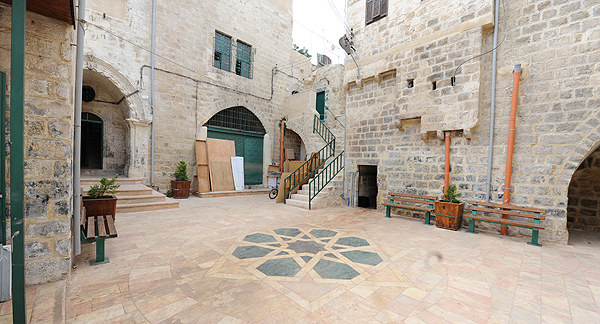 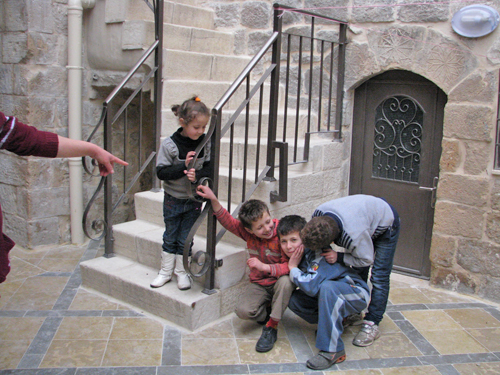 The main project objective was to improve the living conditions of these families, provide them with better services, create communal places that families share, and protect the historical value of the buildings. Finally, while it now looks like a strange island in the middle of the surroundings, Hosh Obaid created a model that will bring hope and enthusiasm to similar areas in the Old City, advancing cultural as well as social protection and enhancement.

The Welfare Association’s revitalisation programmes in the old cities of Jerusalem and Nablus provide an example of cooperation among a number of partners and associates. The collaboration and participation of local, formal, and informal institutions, as well as residents, visitors, academics, and donors, ensures the success and sustainability of the programmes.